Case notes on veterinary investigations in sheep, cattle and other species

Articles highlighting veterinary investigations of disease incidents in sheep flocks, cattle herds and other livestock species, mostly in New South Wales, Australia that may prove of interest to veterinarians and students of veterinary science.

From the 2020 Autumn Edition...Lucienne Downs investigates arthritic lambs and discovers an emerging pathogen...

The causative agent of the suppurative arthritis, Helcococcus ovis is considered an emerging pathogen of humans and animals and has not previously been associated with a case of septic arthritis in any species ... Read more

At the end of March, 1962, the Swine Fever eradication campaign had been in progress in NSW for almost a year... Read More

There were serious mortalities in pigs reported and investigated in the outer metropolitan areas of Sydney during 1960... Read More

In December, 1942 two pigs despatched to the Homebush Saleyards from a Matraville swill feeder, died in the yards... Read More 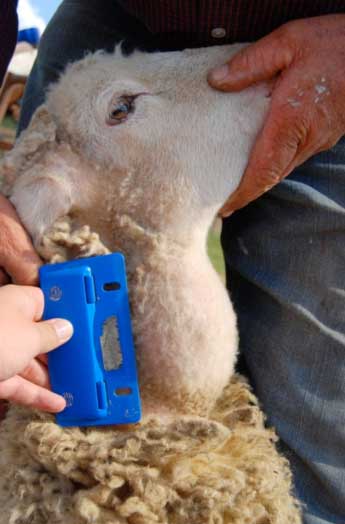 Head to the article to find out if you are correct.

WARNING
This site contains images of animals under investigation by veterinary authorities. These images are instructional but may give offence to a non-target audience.

All site contents and design Copyright 2006-20©